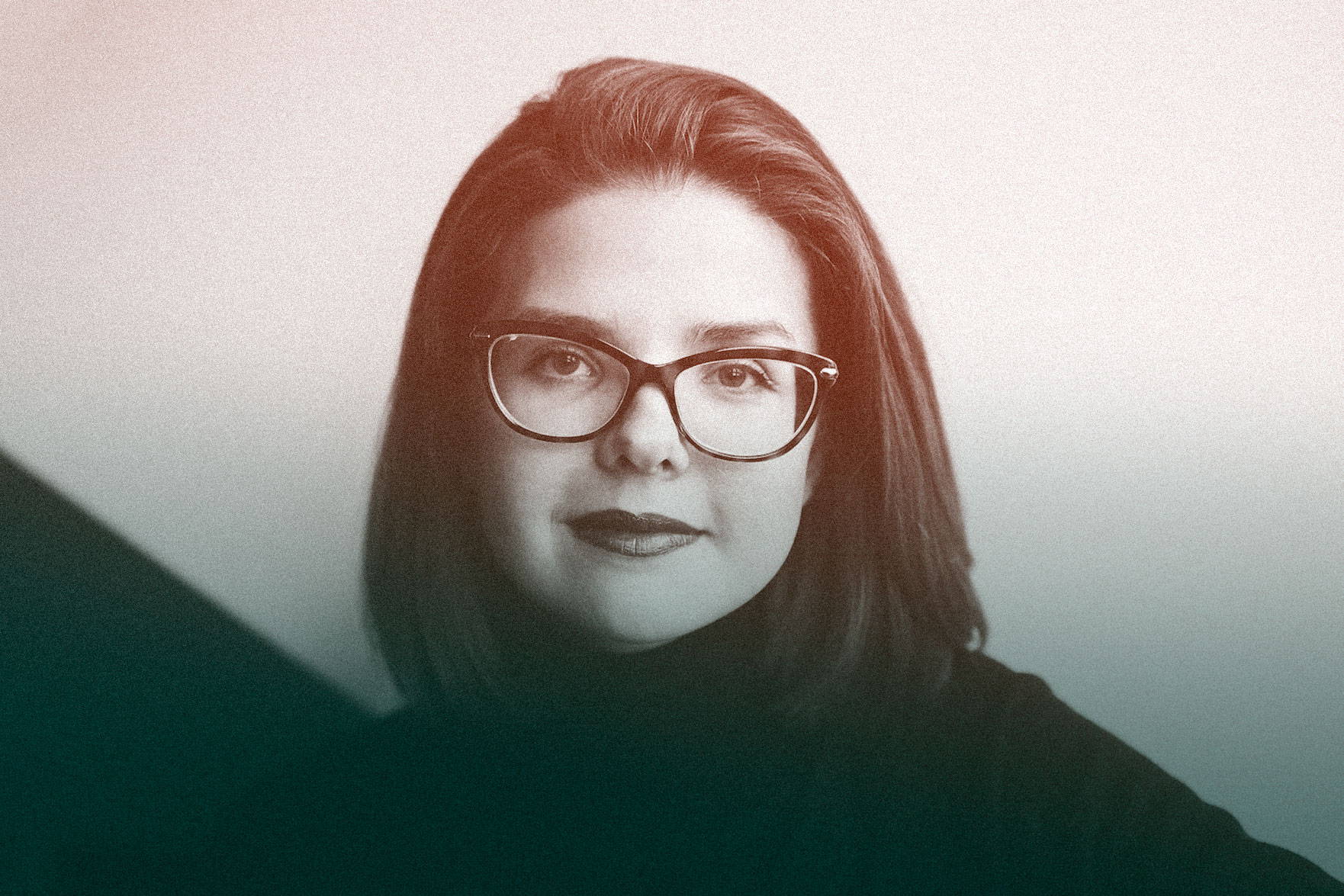 HOW DO SHORT FILMS MAKE IT TO THE BIG SCREENS? INTERVIEW WITH RIMANTĖ DAUGĖLAITĖ

We are always happy when a Lithuanian film is shown at a well known festival. However, have you ever considered how do they get there? What does it take for a film to make it to the festivals and how does the distribution work? These are just some of the questions we covered with film agency “Lithuanian Shorts” manager Rimantė Daugėlaitė.

What is the first thing you should do, when you make a film and want it to be screened at the film festival?

Firstly, you should research national and international festivals to choose the ones that you want to send your film to. Before sending, I also recommend looking through the festival’s previous years’ programs to check if your film fits the festival.

Do we have a lot of promising short filmmakers in Lithuania?

Yes, we really do have a lot of creative potential. Young filmmakers are becoming increasingly curious and active in seeking professional development. They not only study but also travel to film festivals, workshops, lectures and study new filmmaking techniques. Because of this, Lithuanian short films increasingly often become successful both nationally and internationally.

Is there still a stereotype that Lithuanian films are simply not good?

I think this stereotype is gradually vanishing. Lately, the films created by Lithuanians are more visible in the international arena and receive a better critical response, which shows that films are truly great.

How have the films changed from the first Vilnius Short Film Festival?

What has changed the most is the filmmaking techniques, technologies and running time. Just a few years back, the films used to be 20-30 minutes long but lately they got shorter to around 15-20 minutes. Interestingly, the themes of the films have not changed drastically: eternal themes of family and couple relations, self-searching and emigration continue to dominate. On the other hand, it is notable that there are some new themes, such as LGBT community issues, contemporary world problems, European political topics, etc.

Is the film distribution different in Lithuania and abroad?

The biggest difference is that in Lithuania you will very rarely see short films outside of festivals. Television and cinemas do not show these films at all, so the festivals remain the only major platform to see them. In France, Germany, Italy, Scandinavian countries there is a long-standing practice of showing short films on televisions and cinemas, meaning that the creators have much better distribution options.

What are the major mistakes of film distribution?

Well, I can’t really comment on that. However, the fact is that every distributor has his/her own film taste, work culture and style. That is why sometimes a movie that did not make it into one distributor’s catalogue is picked up by another and successfully completes the journey through festivals and other channels (television, on-demand platforms). As I mentioned, different distributors look for different films. For instance, some only work with short experimental films and do not send them to festivals but instead sell them to various galleries, while others choose to work with exclusively animated shorts.

Can the creator distribute the film oneself?

Yes, and it is recommended that beginner filmmakers do so because only when you try to send a film to a festival (which includes researching the festivals, filling the registration form and going to the festival) can you learn how the short film festivals work.