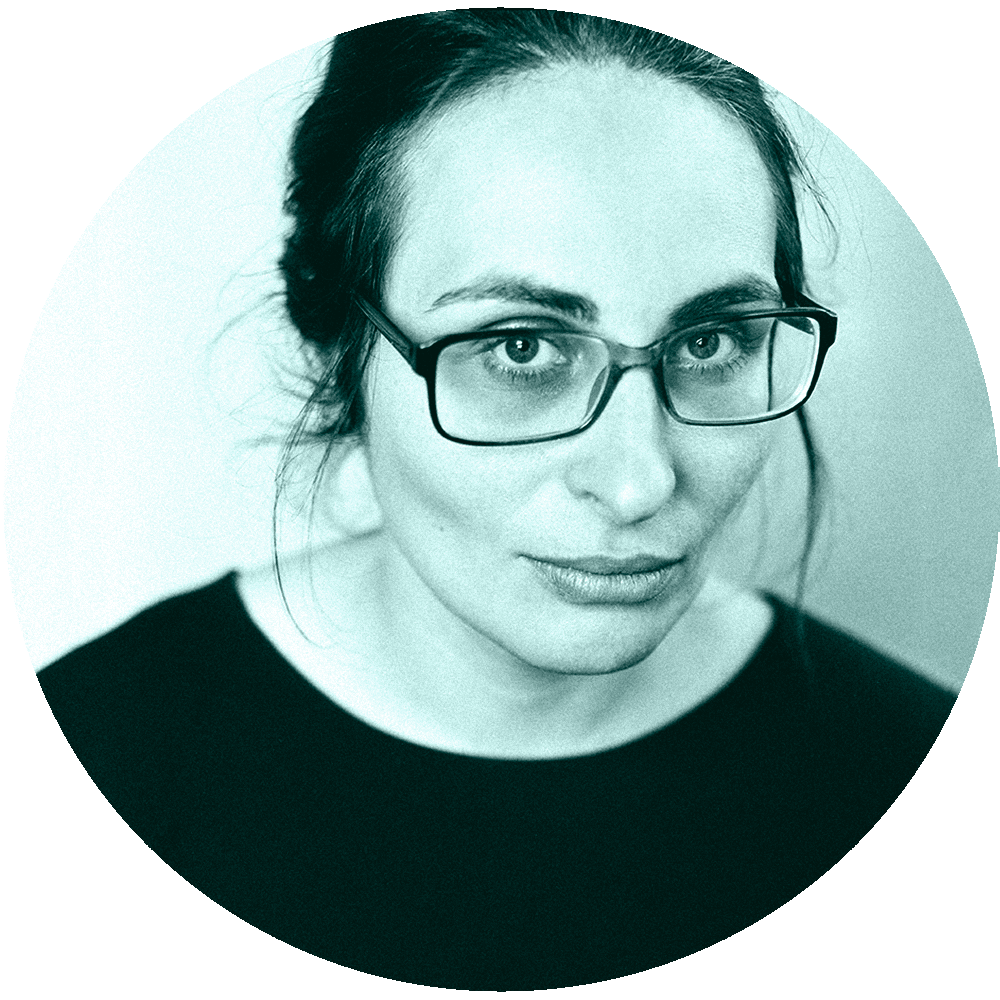 In 2012 Eglė has graduated from National Cinema and Television School in Great Britain. Now she writes scripts for television, collaborates with various directors and teaches script writing at the Lithuanian Academy of Music and Theatre. Her movies “Ublama“ and “Miracle" were shown in more than 80 festivals around the globe. 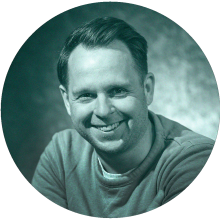 Justinas is a film and theatre director, screenwriter and producer. For more than 5 years, Justinas has been directing famous television series and has also made multiple films, including “Širdys”, which has won the prestigious Silver Crane award. 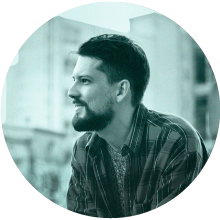 Romas Zabarauskas is a film director, screenwriter and producer. In his films, he is dealing with topics of diversity, politics and identity. His newest film, “The Lawyer”, has received international acclaim and was shown at more than 30 international festivals. 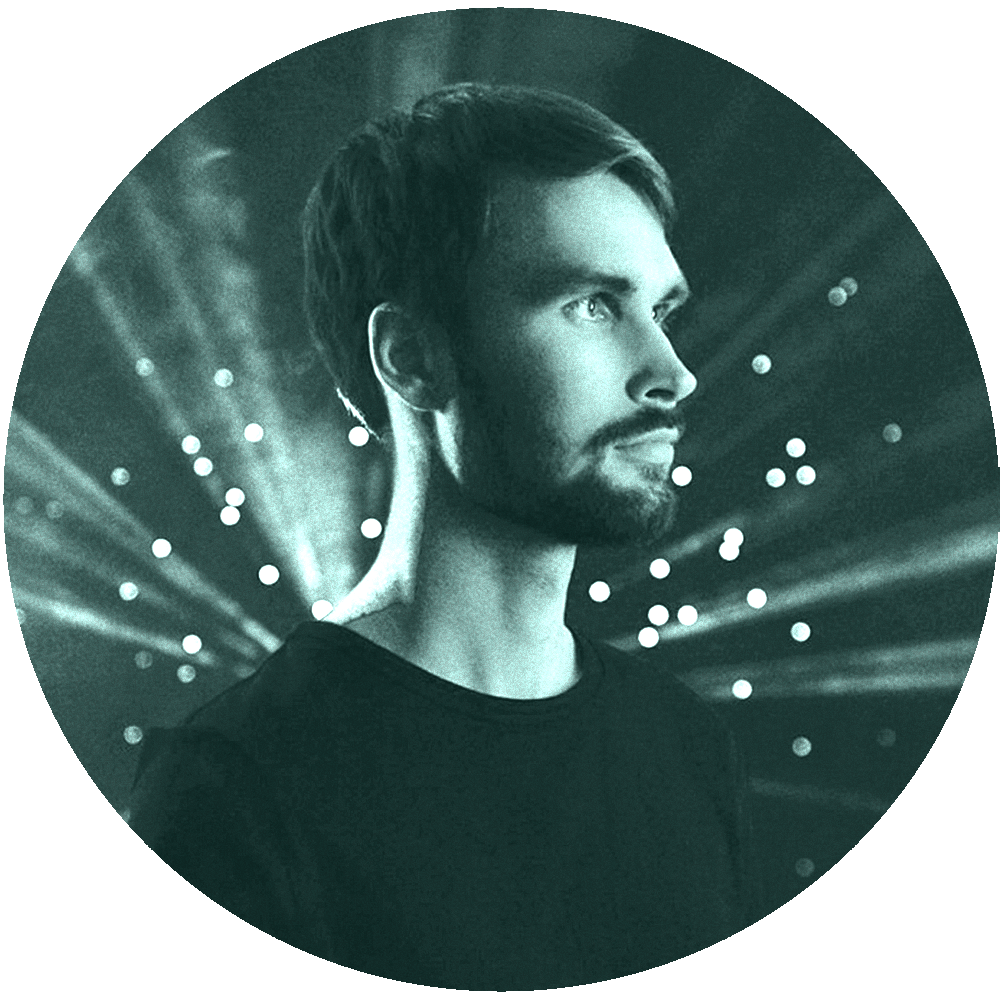 Co-founder of TURBO video agency, screenwriter and director. Throughout his 8 years of experience, Airidas has created more than 200 commercial and cultural audiovisual projects. He will share his experience of participating in international filmmaking challenges and tips for writing a script that can be turned into a short film in 72 hours. 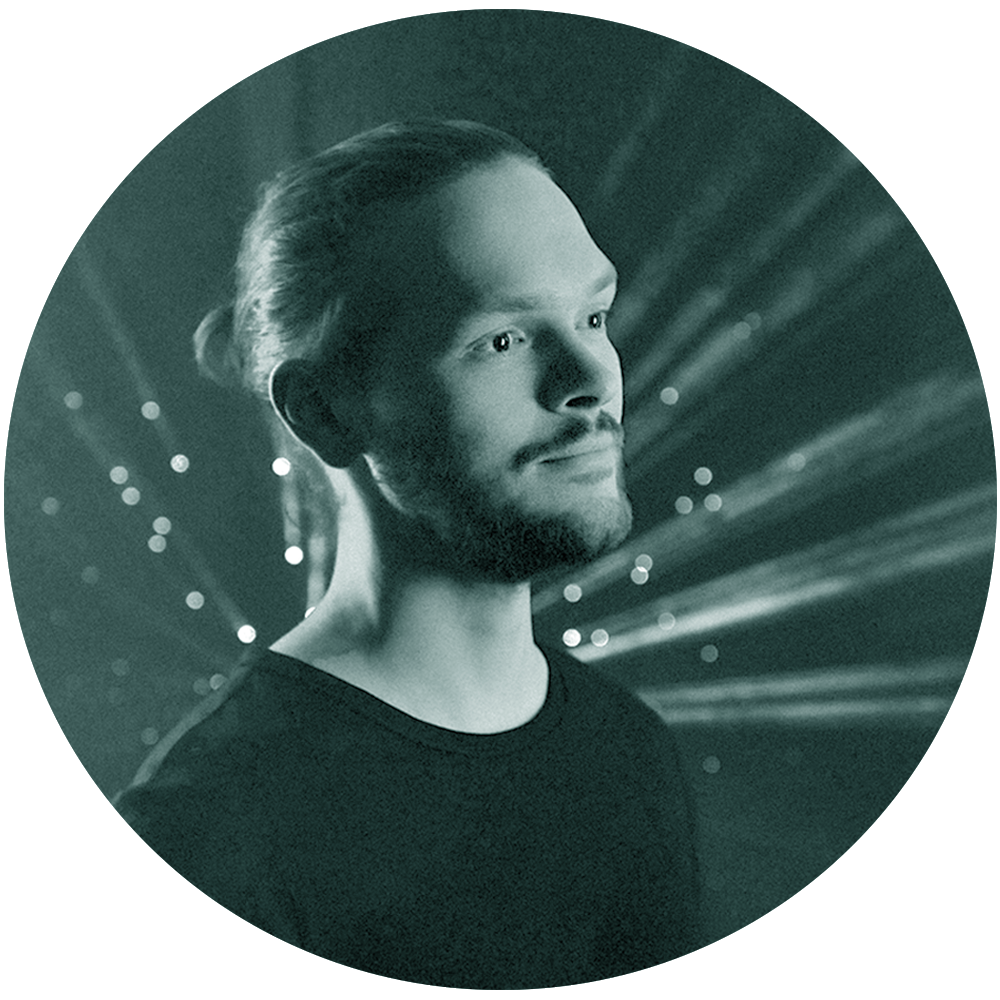 Evaldas has been working as an art director and cinematographer for more than 8 years. Evaldas shoots and edits commercials as well as short films. Commercials made by Evaldas for brands like Vilnius Gediminas Technical University, GO9, Danske Bank and TEDx have been positively covered in the media. 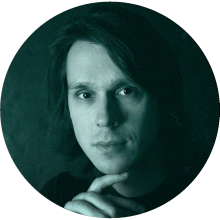 Saulius Baradinskas is a film and music video director. He has directed films “Bring The Independence Back”, “Golden Minutes”, and “Techno, Mama” and won the best music video award at KlipVid and M.A.M.A. awards, while his movies have been awarded at international film festivals in the USA, Spain and South Korea. 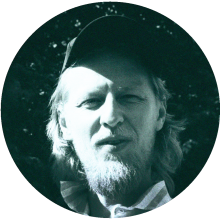 Cinematographer, a member of Lithuanian Cinematographer Association, co-founder of M-films film production company. Simonas also teaches at the Lithuanian Academy of Music and Theatre, Vytautas Magnus University and Vilnius College of Technologies and Design. For his work on the film “Nova Lituania”, Simonas has been awarded the Silver Crane award for the best camera work. 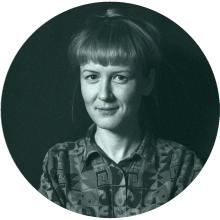 The film director, best known as the creator of the documentary film “Animus animalis (Story of People, Beasts and Objects)”, has won two “Silver Crane” awards. With her works, Aistė has also successfully performed at various international film festivals.