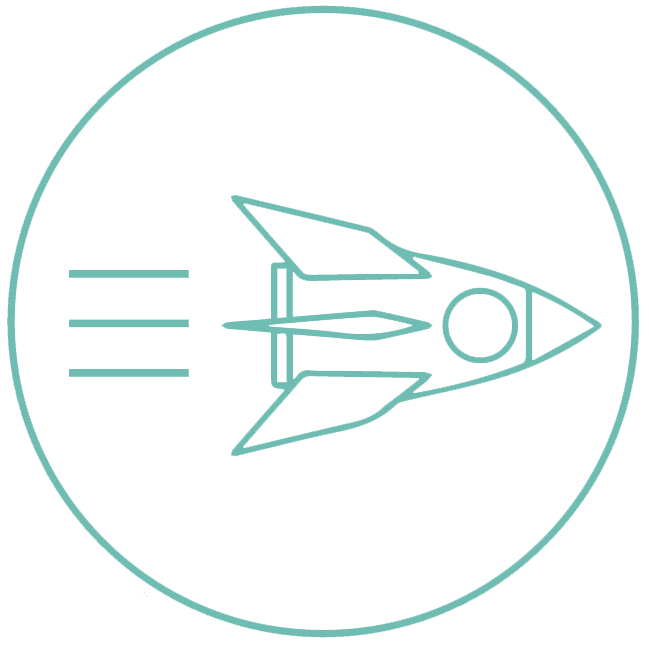 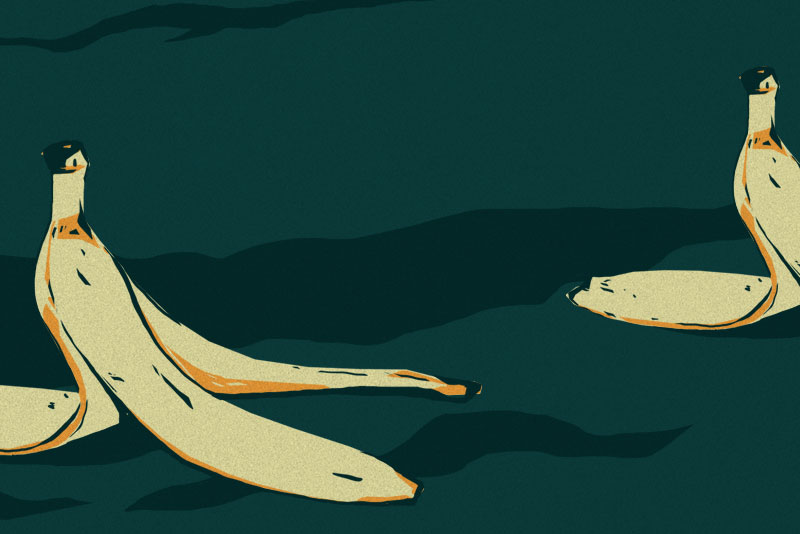 In this two-session course, You’ll get an overview of the art, science, and philosophy of comedy and the important differences between writing comedy and drama (It’s not what you might think.). In Session One, you’ll learn how comedy works, why it works, what’s happening when it’s not working, and most importantly, how you can fix it. In Session Two, we’ll show you how to take the comic tools presented in Session One and create and develop comic narratives, from premise to fully developed treatments.

– The Science, Art, and Philosophy of Comedy

For years, Steve Kaplan has been one of the industry’s most respected and sought-after experts on comedy. His first book, The Hidden Tools of Comedy is a best-seller in its field. He’s also published The Comic Hero’s Journey and is working on the third book on comedy for television.

In addition to having taught at UCLA, NYU, Yale, and other universities, Steve Kaplan created the HBO Workspace, the HBO New Writers Program, and was co-founder and Artistic Director of Manhattan Punch Line Theatre. In addition to development projects for HBO, he has taught workshops at companies such as DreamWorks, Disney Animation, Aardman Animation, NBC’s Writers on the Verge, and others.

Steve conducts private coaching and one-on-one consultations and has taught his Comedy Intensive workshops to thousands of students around the world, including–in pre-pandemic times–Los Angeles, New York, London, Melbourne, Sydney, and Mumbai. He’s presently teaching online on Zoom. You can find out all about it at KaplanComedy.com.

Get your ticket here!